Fiddler on the Roof, Chava 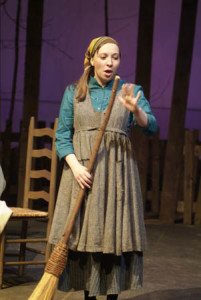 “Nothing was less than skilled…wonderfully supple and focused performance.” 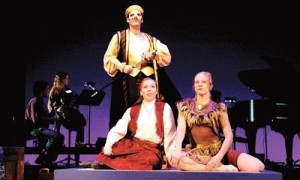 “…a first-rate cast of talented and skilled performers. . . . She also gives each member of her ensemble cast some vignettes and cameos in which to shine. … Jamie Fair gets several occasions to showcase her lovely voice.